Juuso Valimaki’s assignment to the AHL officially kicked in on Friday. But there’s no guarantee when, or if, he’ll be back with the Calgary Flames. The 23-year-old has played just once in more than a month and has suited up for only eight games this season. Most of them came when Nikita Zadorov...

“Quite honestly, he got beat out in training camp by (Kylington), not by Zadorov. He got beat out by Shill,” Sutter said. He’s got to get back to earning it and showing it rather than bestowed upon him.

He probably got ahead of the curve a little bit. Heck, I think there’s four guys older than him in Stockton, too, on defence. He’s the youngest defenceman here and it doesn’t serve any purpose to …

“I don’t have any timeline,” Sutter said when asked when we might see Valimaki back with the Calgary Flames. “Brad (Treliving) and I talked about it. I just want him to go and play lots. The foundation of his game, he’s got to get that in order in terms of how you have to play in the NHL to be successful.

“I explained to all these defencemen last year at the end of last year. There’s 32 teams, there’s 250 defencemen. Are you going to be six, seven, eight or are you going to be three, four, five? If you’re just six, seven, eight, then you’re down into that 250 group and there’s somebody else that wants to take your place. So you’ve gotta take the next step to be in that group where you’re looked upon as a valuable player to your team.”
Laajenna klikkaamalla

Brad Treliving’s crash course in virology has come via Calgary Flames head physician and medical director, Ian Auld, over the past week. But the education on Omicron, the variant they believe has rapidly spread through the Flames roster and support staff and their families, is happening in real...

The NHL has been trying to get as many games completed as possible prior to Christmas. But it’s becoming more and more difficult to do so because of the rapid spread. For the Calgary Flames, it quickly became impossible.

“We had a pretty good three-on-three team. They might have been tired after it was all said and done, but there comes a point where you don’t have any guys left,” Treliving joked on Zoom. “I joked with (head coach Darryl Sutter) it’s probably the only time players wouldn’t have bitched about ice time.
Laajenna klikkaamalla 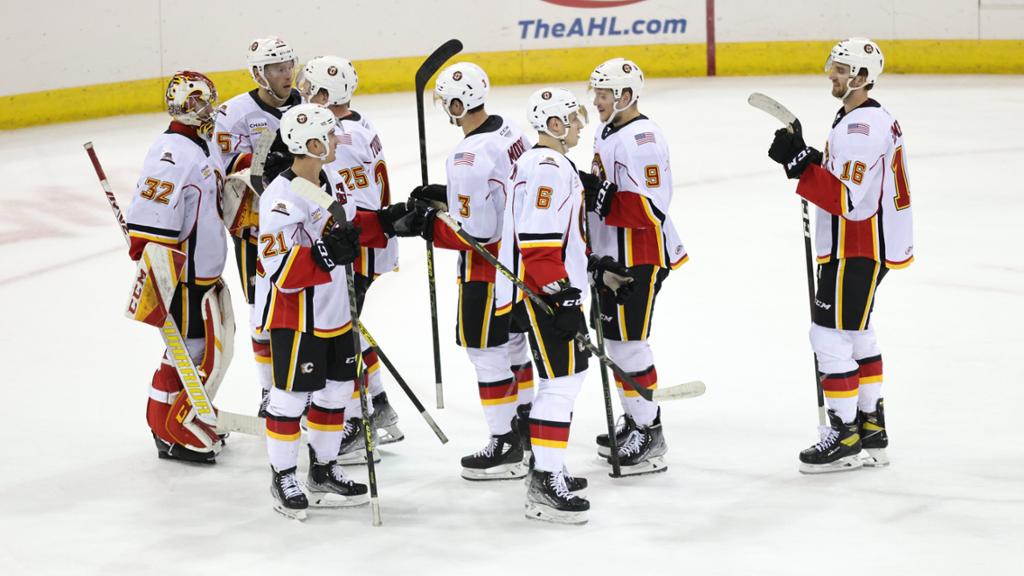 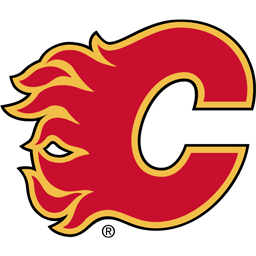