The Sharks went back to the MHL again and selected Ibragimov in the sixth round. Ibragimov plays a fast, skilled game. He put up 41 points in 63 games with the MHL’s SKA St. Petersburg. This pick was a bit off the board and info on Ibragimov is scarce, most scouting services didn’t even have him ranked. The knock on Ibragimov is his play without the puck, so he’ll need to work on his defensive game. He’s under contract in Russia for one more season, it is anyone’s guess if he remains overseas at that point or jumps the pond to North America."

"
Round 6, Pick 164 — Timur Ibragimov, LW, Russia
The Sharks continued their intercontinental flair selecting their third Russian of the day in left wing Timur Ibragimov. Ibragimov is a 6-foot-1 forward with plus shooting and scoring potential.


He’s a flashy player on the ice with average puck skills but excellent sniping ability. However, his defensive game remains a huge concern.

Luke Travis of Fear The Fin compared Ibragimov to former Sharks winger Nikolay Goldobin in that his offensive game was pretty solid, but he didn’t pan out due to his lackluster defensive game. The Sharks will be hoping that Ibragimov could develop as a defender and work out better than Goldobin.

With a sixth-round pick, there’s nothing wrong with taking a flyer on a player with his scoring ability. 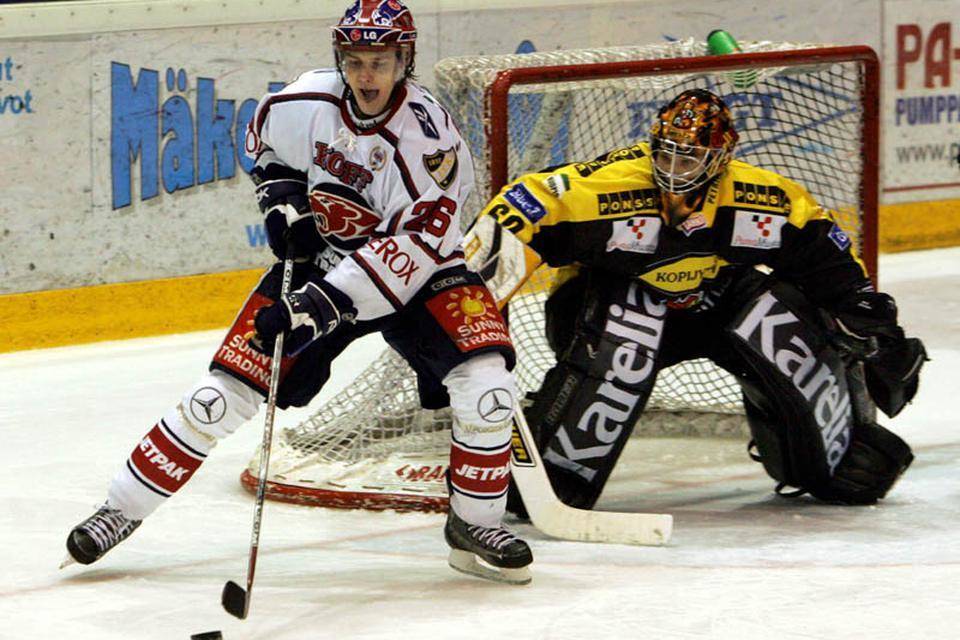