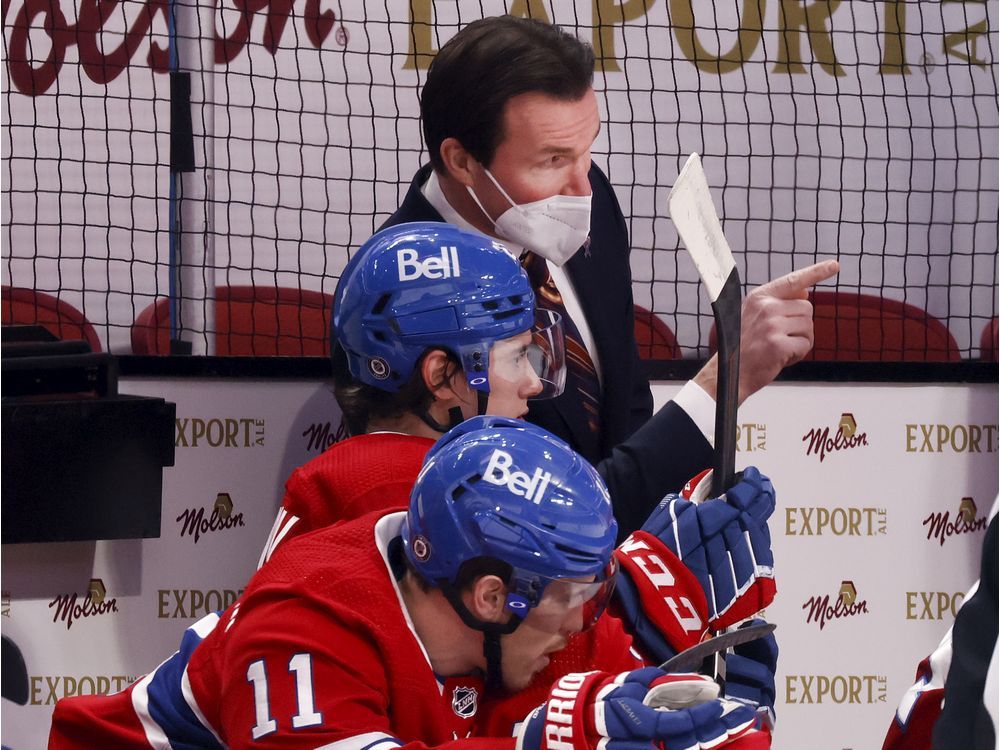 It won't happen with Canadiens unless he learns to speak French, but other teams should be interested in the 52-year-old when jobs open. 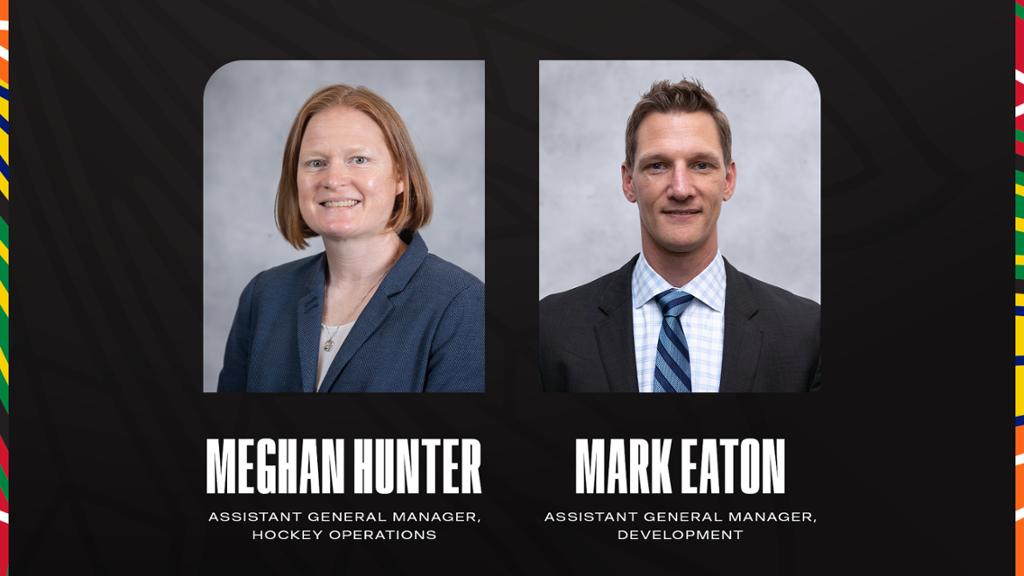 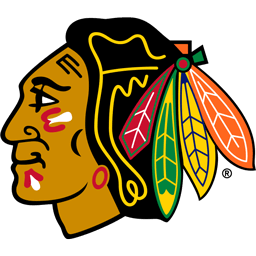 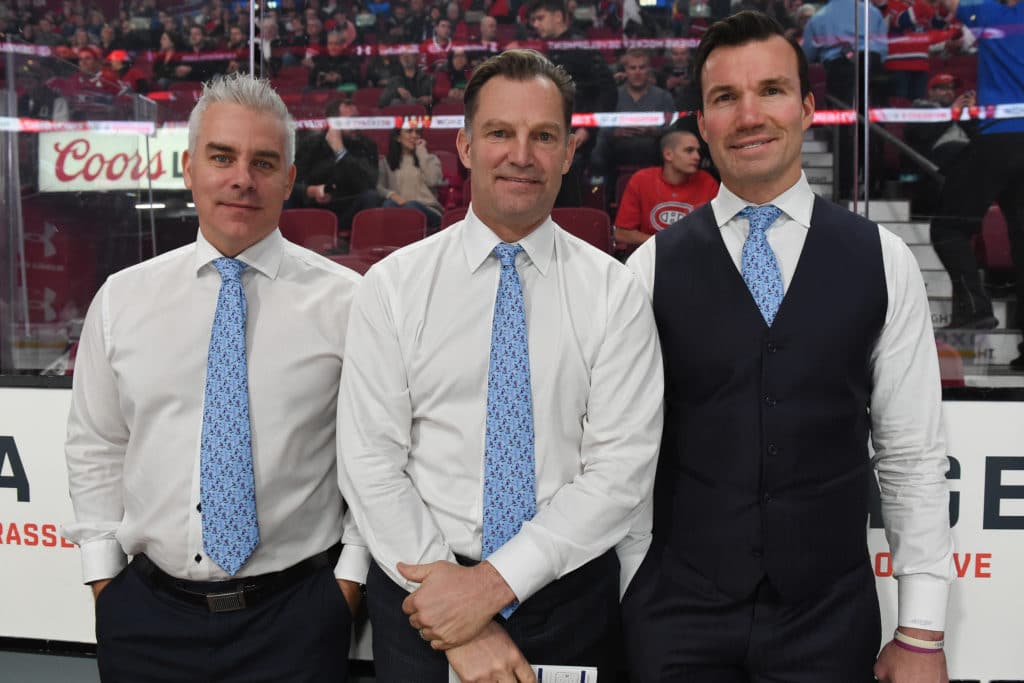 The Canadiens new defence coach had a tangible impact on the team’s ability to exceed expectations. 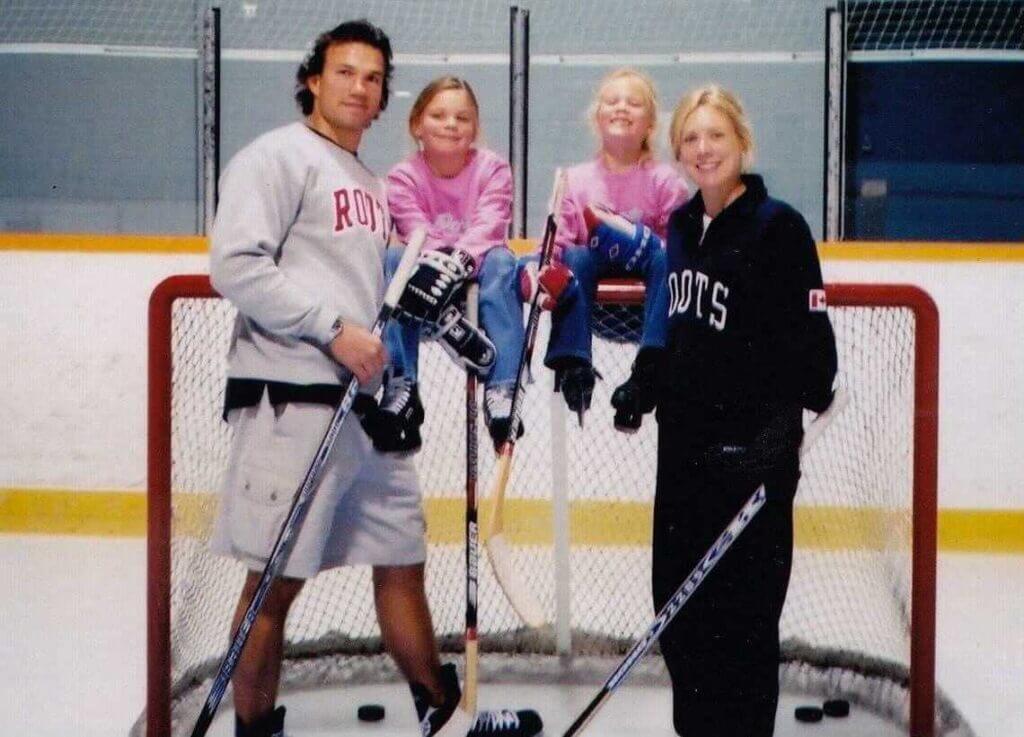 The Richardsons are headed to the Stanley Cup Final. And as always, Daron is along for the ride

Years after a tragedy led to the loss of his daughter, Daron, Montreal Canadiens coach Luke Richardson is in the Stanley Cup Final.

Jeff Petry: “His calming influence behind the bench and little tips he would give you, or the entire D corps, that you would normally never think about, different ways to play different situations, he helped me tremendously.”

Victor Mete: “I’ve honestly never heard him scream once. Like, ever. Talking to him, he’s very calm. He uses his hands a lot to show you how to do something, uses the iPad if he has to. But everything about him is just so calm.”

Jordie Benn: “He was just a huge calming factor for us … during games he knows how to handle himself. He knows hockey’s really fast and sometimes people are going to make mistakes. He did a really good job of letting us calm down before he came out and tried to correct them.”

Brett Kulak: “He’s really good. He’s a calm guy back there and he’s smart and he sees the game so well, he understands what it’s like to be a player. So you know, mistakes happen and he’s not in your ear after every shift talking about you should have done this small, little adjustment every time. He speaks up at the right times and lets you know areas that are really important when you make a mistake or if you keep doing something over and over that’s not right he can point that out to you.”

That last one, from Kulak, can lead us to what appears to be Richardson’s strongest trait, aside from being calm. It’s how he uses that calm to help mitigate mistakes and not allow them to crush a player and Kulak would know better than most how effective that approach can be.
Laajenna klikkaamalla 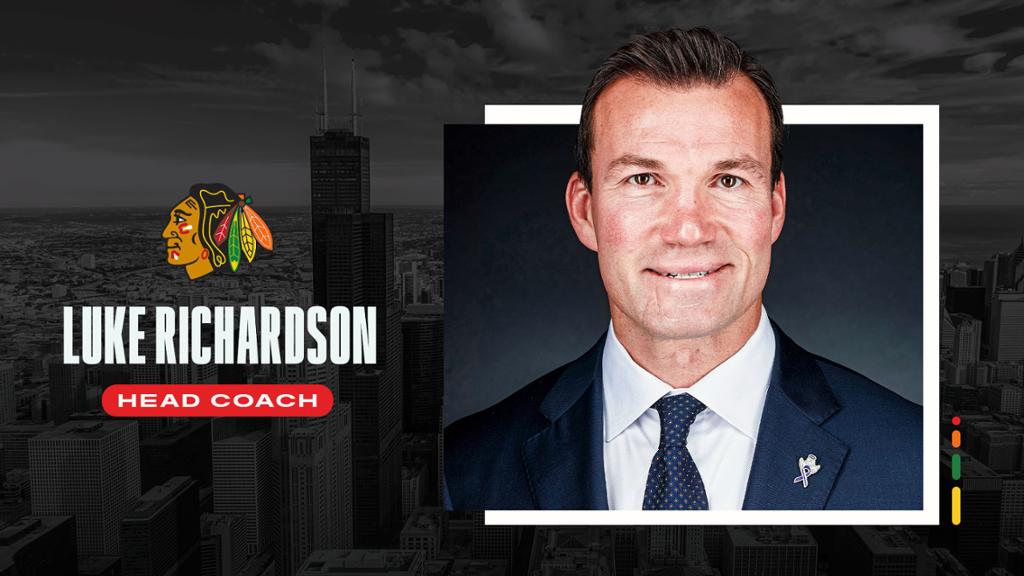 Richardson joins Chicago with nearly a decade of NHL coaching experience, plus 21 seasons as an NHL defenseman 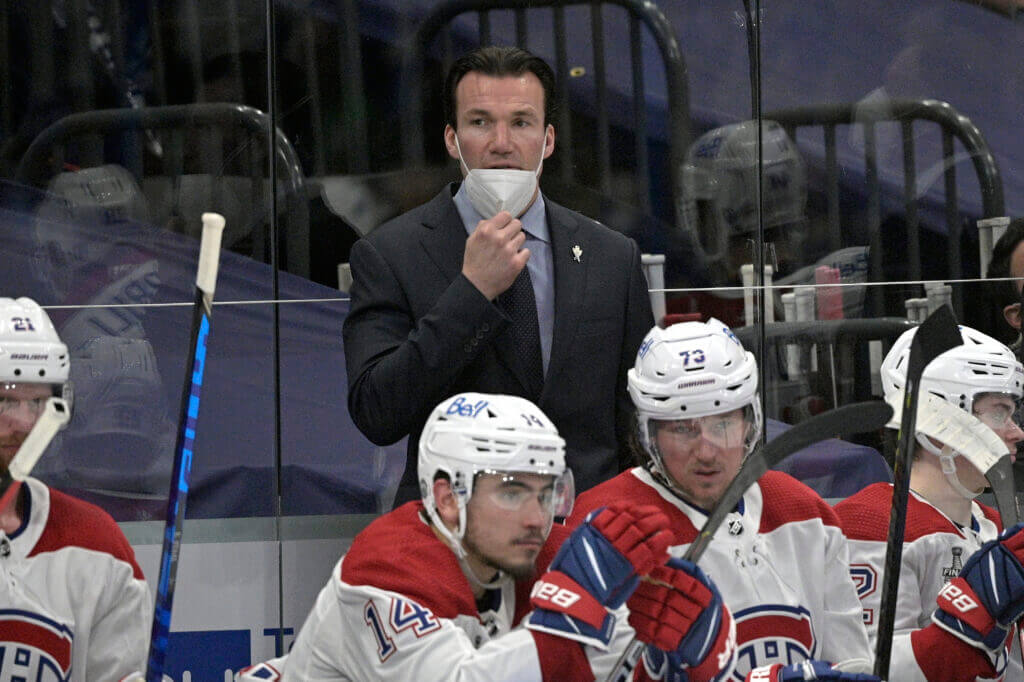 Why Luke Richardson is the right coach for the Blackhawks' rebuild

Will Luke Richardson be a mere placeholder, or will he be the next Jared Bednar? His former players wouldn’t bet against him.

Richardson walks a fine line between player’s coach and hard-ass. He’s an extremely likable guy who makes sure his teams feel like a family, but he also expects an awful lot of his players in terms of work ethic and dedication. That combination makes him a strong talent developer, which is what the Blackhawks were most looking for in this coaching search. A brand-name coach such as Bruce Cassidy or Barry Trotz wasn’t what they were after, and it was unlikely such a coach would want to take over a team that’s potentially years away from playoff contention, anyway.
Laajenna klikkaamalla

Will Richardson be a mere placeholder, a development-focused caretaker just setting the stage for a more experienced head coach a few years down the road, as Denis Savard was for Joel Quenneville? Or will Richardson become the Blackhawks’ Jared Bednar, who just led the Avalanche to the Stanley Cup after making the jump from the AHL to Colorado in 2016-17?

Who knows? But his former players wouldn’t bet against him.

“I’m devastated on a personal level, because I love playing for him — not only as a coach, but just as a human being, just somebody that I really looked up to as a role model,” Wideman said. “(But) as much as I am upset that he’s not going to be around next year with us, I couldn’t be more happy for him and his wife, Steph. I mean, they’re just amazing people. I’m so excited for them to get this opportunity. And I know that he’ll be a great fit, and the players and fans in Chicago will love him.”
Laajenna klikkaamalla

Ludwinski’s a very crafty and speedy two-way centreman and possesses a work horse mentality as he’s always relentless, making him standout every shift. His smooth skating stride is at the top of his game. Even when you don’t think he’s a threat, he can turn on the jets instantly and blow by defenders as he has great acceleration when barging his way through the neutral zone and into the offensive zone.

Excellent, fluid skater with a smooth stride and top gear … good combination of skill and smarts … two-way player that can be counted on in all situations … strong puck carrier that can attack with speed and can be slippery to handle … very good puck distributor and playmaking ability … strong work ethic and motor … good shot and accuracy … he is a player that has pro upside written all over him.

He is a smooth skating defenceman who has speed to burn. Offensively, he can make you pay with that speed by jumping up into the play and winning the race. Defensively, he uses that speed to close gaps and break up plays at his blueline, the neutral zone and surprisingly at the oppositions blueline to keep plays in the O-zone. And his edgework should not be overlooked and could be the best in the draft class. There are no flaws in his technique or mechanics.

James is a skilled and speedy two-way winger. His speed, creativity and ability to control the puck at top speed set him apart as a prospect. He has a great one-timer and is great at finding space to set himself up.

Moldenhauer’s game starts with his skating. It’s his best attribute. He’s especially good and dangerous in transition. He can create plays on the rush and can find the opening to set himself up in a good scoring position. He can also use his skating to close gaps on his opponents. Moldenhauer is also a good playmaker and has shown an ability to finish.
Viimeksi muokattu: keskiviikko klo 10.18
Kirjaudu sisään, jos haluat vastata ketjuun. Jos sinulla ei ole vielä käyttäjätunnusta, rekisteröidy nyt! Kirjaudu / Rekisteröidy
Jaa:
Facebook Twitter WhatsApp Sähköposti Jaa Lisää linkki