Nick Foligno, a stormy Bruins start and a vision of daylight: ‘I feel young again’​

Nick Foligno feels great. The back injury that troubled him in Toronto is forgotten. His old explosive offseason workouts, the ones he had to tweak in 2021 to prioritize his back, returned in 2022.
“This is the best summer I’ve had in three years,” says Foligno, who’s settled in Boston following an offseason with his family in Sudbury, Ontario. “So that excites me. I feel like I’m back to where I was, which is huge, mentally. Especially as you get older. You have these little injuries that you’re dealing with, it’s just frustrating. So now I feel young again, in the stupid way to say it.”

Foligno’s revival follows a forgettable first year in Boston. He scored a career-worst two goals in 64 games. So much of what he had known, from the forechecks to the confrontations that had produced 203 previous goals, had gone away.
It was like the former Columbus captain lost much of what had made him an NHLer.
“You have so much pride,” Foligno says. “For me, it was just a matter of fighting through, and not even so much the outside negativity. I’m very hard on myself. I’m sure with the fans or whoever, I was more disappointed that I couldn’t deliver what I was expected to deliver. Not to beat myself up. I still think there was good pockets. It’s just not the standard I was expecting of myself.”

Until the past two seasons, Foligno’s body had usually weathered the challenges its owner issued. A career of forechecking, net-front loitering and all-areas combativeness had not cost Foligno much time out of uniform.
Last year, his luck ran out.
“I just never felt like I could get going,” says Foligno. “When I got here, I had a great camp. Felt really good. But boom, the wheels fell off, the wheels fell off, the wheels fell off. I was disappointed that I just could not find a way to get going. I didn’t feel healthy until the end of the season going into the playoffs.”
On Oct. 20, in just his second appearance, Foligno hurt his oblique against Philadelphia and missed eight games. An MCL injury on Jan. 8 against Tampa Bay knocked him out for four games. A Jan. 24 fight with Sam Carrick ended with a concussion and a four-game sitdown. A season-long pursuit of formerly familiar sensations left Foligno in chase mode.
By the time Foligno returned and settled in, then-coach Bruce Cassidy made his role clear: fourth-line wing, with an occasional shift on the penalty kill. Foligno would have preferred an expansion in responsibilities.

“Obviously any player wants to play more,” he says. “But I think I understood where it was at. We had an honest conversation about, ‘This is just where I need you right now.’ He never made me feel unimportant. He was just like, ‘I think to help you and help our team, I think we need this on our team.’ I understood. I was like, ‘Yeah, I can’t really ask for more ice time when I’m not really giving you exactly what I’m expecting of myself.’
“There were moments in games where you’d like to move up based on how you were feeling. But that’s all on the coach. He has every right to decide how he wants to do that. It never really was a clash. … I think it was just more an understanding of, ‘This is where we’re at.'”

Foligno understood why Cassidy identified Tomas Nosek’s left flank as his optimal destination. He finished at a rate of 0.18 goals per 60 minutes of five-on-five play. His only career number within sight of such futility, according to Natural Stat Trick, was a 0.39 goals per 60 clip in 2012-13. By statistics alone, it was like Foligno had forgotten how to score. So as the Bruins approached the stretch run, Foligno’s start-and-stop progression, combined with the settling of other lines, left Cassidy with no choice.
Foligno’s reality left him facing mental fatigue just as much as physical wear and tear. All of this was new to Foligno. It could not go on.
He leaned on his teammates. He consulted with team psychologists Stephen Durant and Max Offenberger.
By March, Foligno came to terms with his bad injury luck explaining his production. He had fulfilled self-forgiveness.
“I was lucky I had these people around me. And some of my teammates,” says Foligno. “You’re helping them. But they’re also helping you. It’s just the way it goes sometimes in a season. I never really had a season that injured.”

Foligno hopes it’s out of his system.

This training camp, Foligno’s objective is to show new coach Jim Montgomery that his predecessor’s assessment was based on incomplete evidence. It may be that injuries, more than career attrition, explain why Foligno fell short in multiple categories, from winning his races to generating chances to finishing on his opportunities.
“I think you’re just going to see a more confident player,” he says. “When I make a move on a player, I have a step or two to now make a play or get to the net. That was what was hard for me. Last year, I always felt like because of the in-and-out of the lineup and injuries, I just never felt like I had an understanding of how I needed to play, the system we were playing and where I needed to go. Now, I feel like I understand, OK, this is what I need to do on this team. We had a good talk with Monty.
“I’m just looking forward to being that high-energy, in-your-face kind of guy that I am. I think the offense and everything else will come.”
This season, the 34-year-old Foligno cannot afford an early setback. He has to convince a different coach of his capabilities. Foligno has younger and cheaper internal competition, from 24-year-old Joona Koppanen to 22-year-old Jakub Lauko.
Foligno’s most dangerous inquisitor may be time, in multiple senses. He will turn 35 on Halloween. A month or six weeks after that, Brad Marchand and Charlie McAvoy may be approaching clearance.
Assuming everybody is healthy once Marchand, McAvoy and Matt Grzelcyk are ready to come off long-term injured reserve, the Bruins will have to move salary to be cap compliant. General manager Don Sweeney may consider a Foligno transaction, be it a trade or an AHL assignment, as an option. The Bruins could save a pro-rated $1.125 million by sending Foligno to Providence.
That’s because, in addition to his two-goal output, Foligno has a second red-flag number: his $3.8 million average annual value. The two do not align.

Sweeney signed Foligno to a two-year, $7.6 million contract, partly for character. The former Columbus captain is more familiar than most with the intangibles that keep a team humming: a pat on the back for a slumping teammate, a kick in the pants for an underperformer, an on-ice confrontation that pulls the roster closer.
Foligno is good at all these things. He is a leader, skilled at reading the room and knowing what it needs.
There comes a point, though, when a coach requires production. Foligno is ready to deliver it.
“I felt I didn’t have that pop,” says Foligno. “For the whole summer last summer, I was rehabbing my back. So I had to find a way to get healthy through the back door almost. Now, the plyos are there. The jumping, the explosiveness I needed. I just felt I didn’t have that.
“Now I feel on the ice, I can get there. I’m there. I’m arriving on time. I’m almost early.”
Foligno knows there is nowhere to go but up. He is anxious to initiate that process.
The cap clock is ticking.
"Lämsä, Lämsä, jumalauta saat pataan vielä. V***n pelle, hei. Lämsä hei, sä oot ihan v***n mieshuora s*****a. Ota Hjallikselta poskeen, v***u. V***u mikä jätkä hei. Lämsä, sä oot ihan poika vielä v***u hei.. Lämsä, sä oot aivan pelle" - Raimo "Raivo" Summanen 2013
K 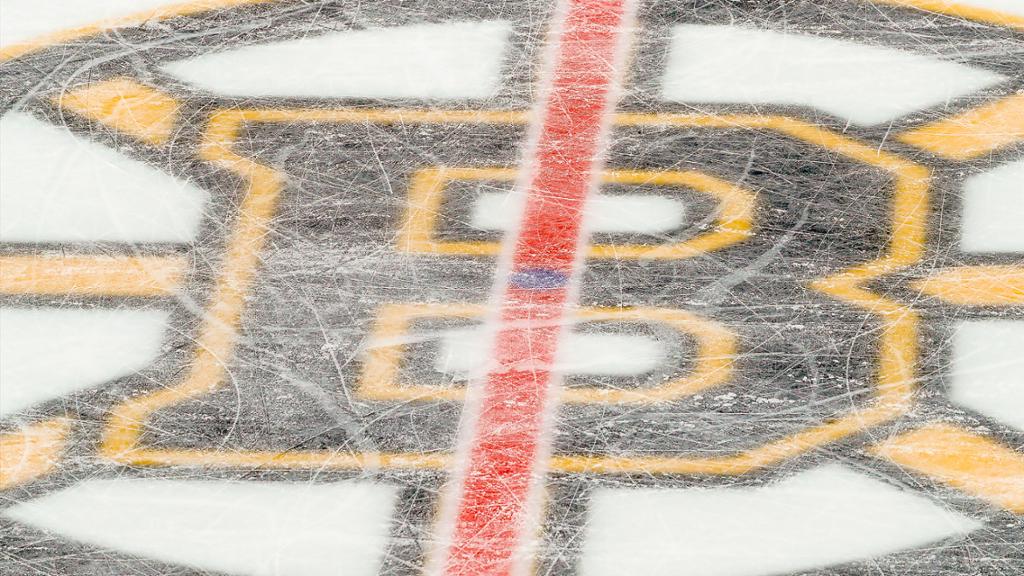 Miller will report to the Providence Bruins beginning November 4 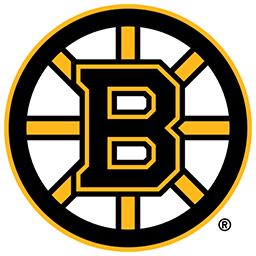 En tiiä mitä taskurahoja siellä on Sweeney ja kumppanit saaneet, että tuommoisen alynväläyksen edes tekivät.
“Me wanting a goal and not getting one is pretty much my life story.” - Shawn Thornton
K

"Isaiah is just victimized over and over again because Mitchell’s a good hockey player,” she said. “So it’s like you don’t have to show that you’ve grown and you’re remorseful because you’re a good hockey player, so that trumps everything Isaiah’s went through. So it minimizes what Isaiah’s went through and makes him feel like he went through everything in vain. That his life doesn’t matter. And his life does matter. His life matters significantly.”
H