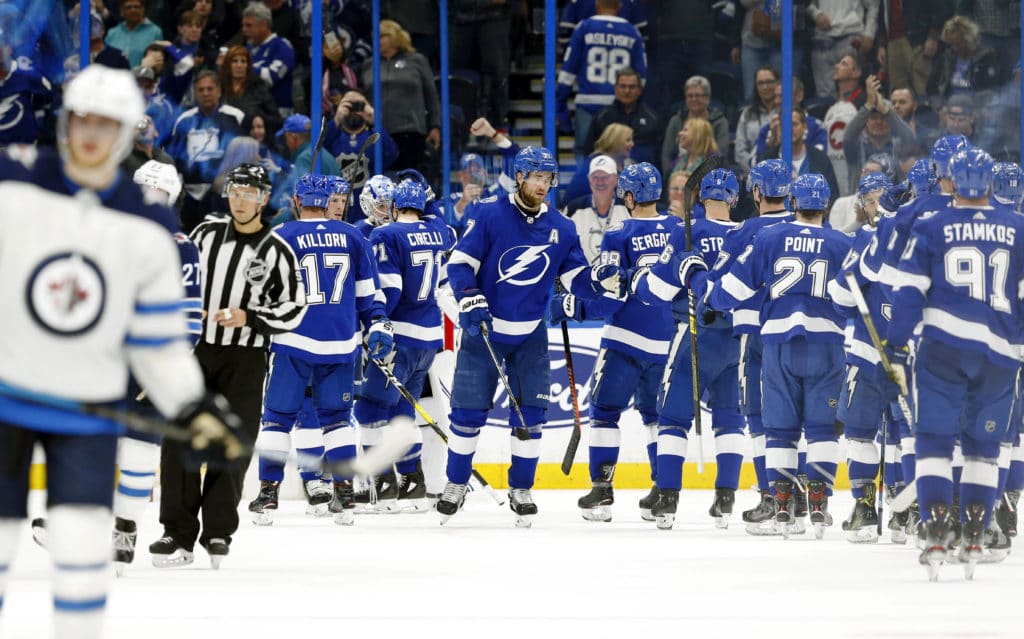 Skinny: Any of these contracts would be a significant jump for Sergachev, who made $894,166 in the final year of his entry-level contract. The Russian evolved into a dynamic two-way force this season, looking a lot like someone ready to take on a top-four role. His agent negotiated a six-year, $6.75 million AAV contract for fellow Russian defenseman (and former summer workout partner) Ivan Provorov with the Flyers last September. While Tampa Bay may not have a problem committing long term to Sergachev, they’ve traditionally gone the bridge route with their RFAs, including Point (three years, $6.75 million AAV last) last summer. Sergachev won’t have arbitration rights, so there’s not much leverage there, and it might be smart for both sides to do a shorter-term, two-year deal, knowing the cap will likely go up once the new U.S. television deal kicks in and the world gets somewhat back to normal.

Skinny: Cirelli put himself into the Selke Trophy consideration this year with his dynamic two-way play. As one teammate put it, Cirelli is their “engine,” driving play in his shutdown role while also cashing in offensively (16 goals in 68 games with little to no power play time). Like Sergachev, he’s the kind of player that Tampa Bay wants to keep long-term. It’s just a matter of how they get there. Cirelli won’t be getting Point money and Evolving-Hockey’s three-year projection of $4.489 million would be palatable for the Lightning. Remember, Cirelli has no arb rights, either, so his best leverage point is still to come in a few years.

Skinny: Cernak has been a pleasant surprise the past few years, with the Slovak defenseman – acquired in the Ben Bishop trade to L.A. – turning into a shutdown pair defenseman with McDonagh. The 23-year-old wasn’t quite as good this year as his rookie year, but it is tough to find 6-foot-3, 233-pound right-shot defensemen who can play in that role (and not cost a ton of money). I do think Cernak will be more in the lines of a one or two year bridge deal at the $2.5 million range.

The Evolving-Hockey projections for the prospect RFAs are:

If, and this is a big IF, the Lightning are able to squeeze all three of these RFAs for a combined $12 million (plus Volkov and Stephens), that’d make it $13.624 million.
Laajenna klikkaamalla 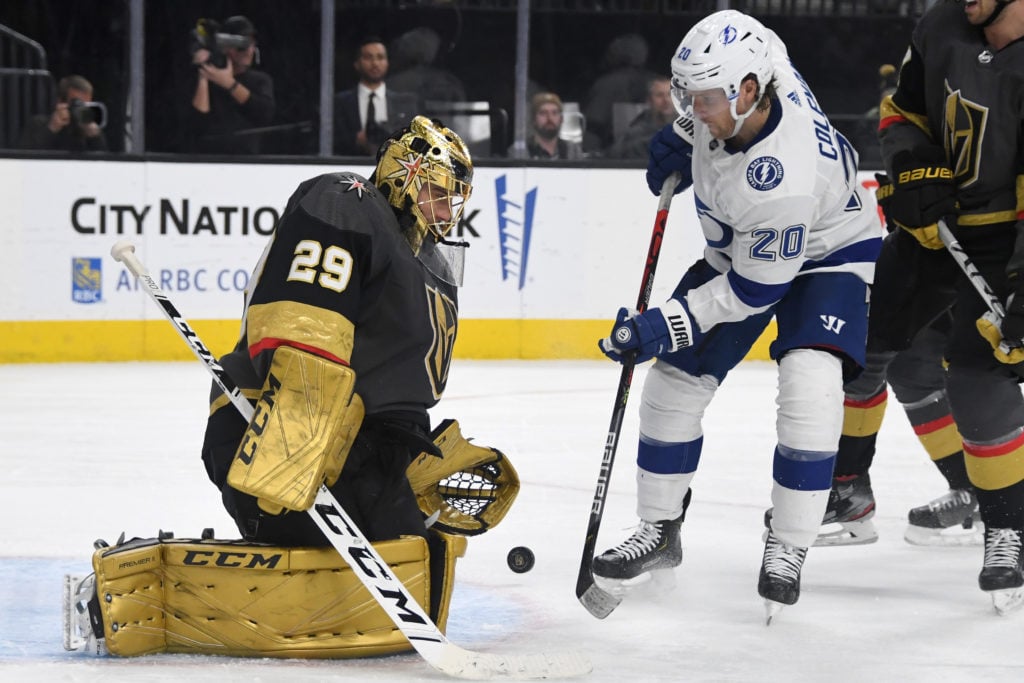 Oilers on ilmeisesti käynyt Penguinsin kanssa keskusteluita Matt Murraysta. Saa nähdä mikä on vastine jos treidi toteutuu.
“There’s something in the water here in Edmonton that we don’t have right. And we got to get that figured out,” Bob Nicholson,
A