Tonight in Montreal, Zdeno Chara will become just the 21st player and sixth defenseman in NHL history to play in 1,500 career games. 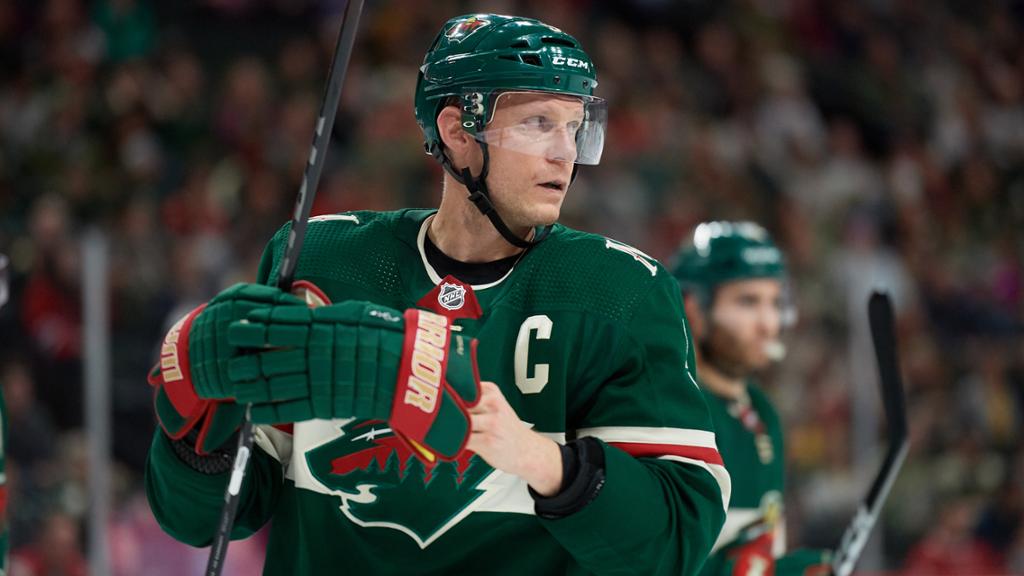 Frederik Andersen sai viime yönä 200 voittoa täyteen Oilersin kustannuksella.
“There’s something in the water here in Edmonton that we don’t have right. And we got to get that figured out,” Bob Nicholson,
P

On Friday against the New Jersey Devils, Alex Ovechkin and Nicklas Backstrom are expected to play in their 900th regular season game together. The duo has led the Caps to a record of 534-262-103 – good for a .651 point percentage – which is equivalent to 107 standings points over an 82-game season. In games together, Ovechkin has 997 points (548g, 449a), while Backstrom has 869 points (229g, 641a). Since Backstrom’s NHL debut on Oct. 5, 2007, against the Atlanta Thrashers – where each recorded an assist in the game – Backstrom has assisted on 254 of Ovechkin’s career goals, more than double any other teammate in Ovechkin’s career (John Carlson: second with 104 assists).
Laajenna klikkaamalla