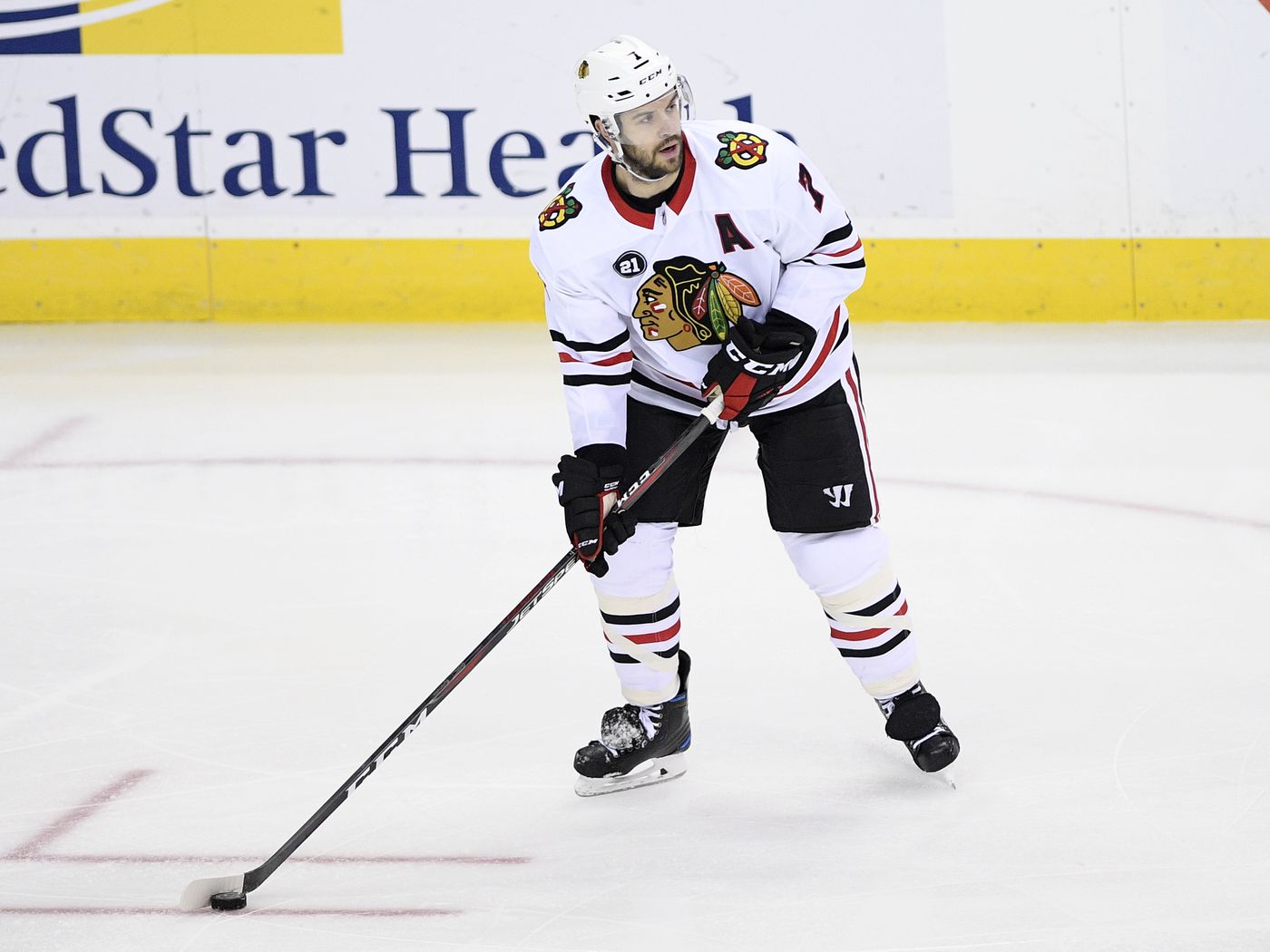 Blackhawks ‘very concerned’ about Brent Seabrook as back issue lingers 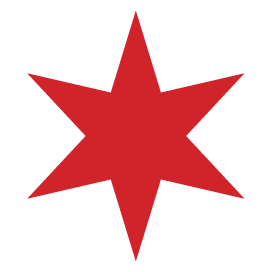 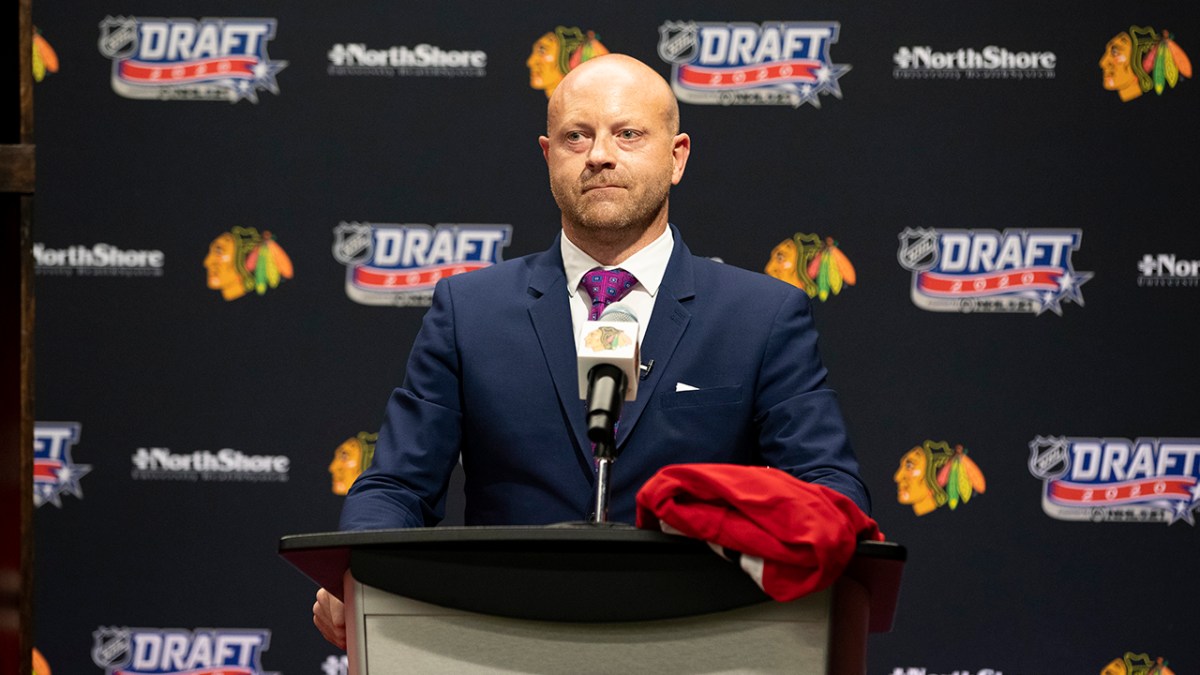 Obviously Adam Boqvist is out right now, but what did you see out of him early on?

I think Adam was actually one of our more reliable defenseman the first four or five games. He really wasn’t underwater defensively. The one thing is he wasn’t really connecting on a lot of his passes, so his offensive game wasn’t really firing at that point. He was pretty good on the power play, though, and I think that unit misses him. The power play’s been really strong these first 12 games, but especially lately, it’s been mostly that second unit. So we do miss him there. But I think the start of this year, there seemed to be a misperception of his play early. He really wasn’t the cause of a lot of those goals, when we were giving up five goals a game. It was rarely ever his issue. He just wasn’t generating a lot of 5-on-5 offense, which obviously is more his role. But he was still nevertheless a good sign that he was pretty steady and he wasn’t the cause of those goals-against. Our team is in a better place right now, we’re playing much better, so it’ll be nice to see when he does come back, hopefully he can assimilate quickly and get going, because we want him to be a threat to score 5-on-5.
Laajenna klikkaamalla