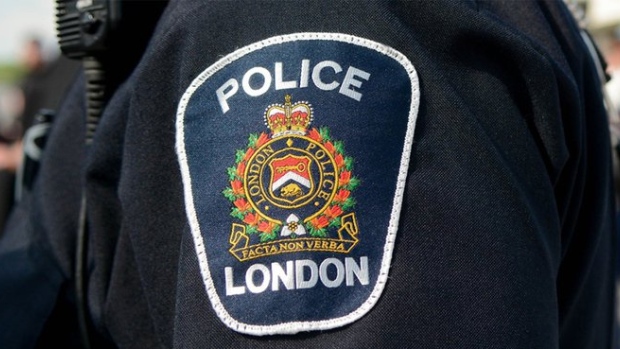 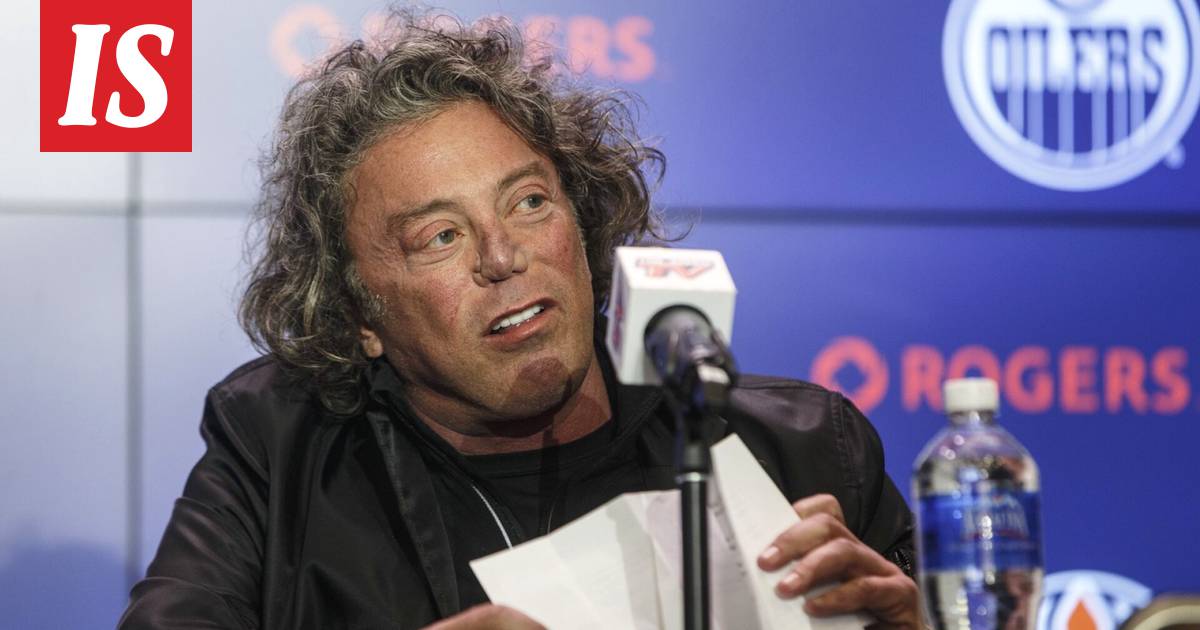 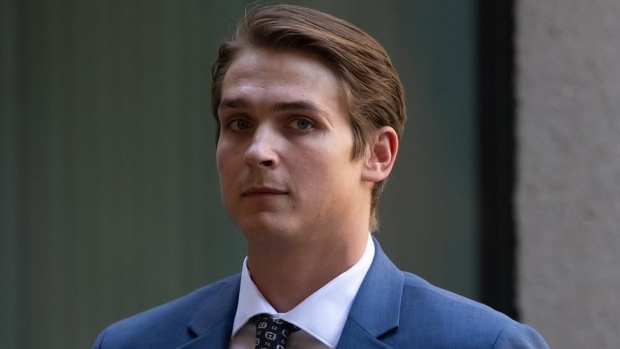 Former Vancouver Canuck Jake Virtanen has taken the stand in British Columbia Supreme Court to deny that he sexually assaulted a woman nearly five years ago.

One night in London: Allegations of sexual assault and a reckoning for Hockey Canada

The Parliament of Canada is scrutinizing what the organization did and didn't do upon learning of the allegations.

The young man she met that night was, initially to her, just a cute stranger in a bar. He told her that he played junior hockey, but she didn’t realize at the time that he was among the hockey royalty that had come to town for the gala and golf.

As she left a short time later, she felt discomforted. The night started fun. The drinks, the attractive young man, the kissing. But the insistence she kiss others, that she come back to their room. It felt wrong.
Laajenna klikkaamalla

Renney and president Scott Smith were likely in the air already, flying back to Calgary. Once they were on the ground, they learned of the alleged assaults, according to their testimony.

Within a few hours, at approximately 4 p.m. in London, Smith and Renney reviewed the information with Hockey Canada’s senior vice president of risk management and insurance, who then contacted someone from Henein Hutchison, a law firm, as well as a representative from Hockey Canada’s insurance company.

A couple of hours later, at around 6 p.m., a representative from Hockey Canada contacted the London Police, according to Smith’s Parliamentary testimony. By the time that call was made, the players would’ve been long gone. (Players’ luggage was already packed on buses while they were golfing.)

According to Smith’s testimony, a “representative of HC” had conversations with someone from Henein Hutchison on Tuesday, June 19. Players were later informed that an investigation would take place. Hockey Canada officials said they recommended that players cooperate but didn’t require them to do so. Renney told members of the Canadian Heritage Committee in his testimony that he believed four to six chose to participate. Smith said the number of players was much higher.
Laajenna klikkaamalla

“Yesterday evening, Hockey Canada learned of an alleged group sexual assault from 2003 involving members of the 2002-03 National Junior Team after being contacted by Rick Westhead of TSN/CTV National News with disturbing details of the alleged incident. Mr. Westhead informed Hockey Canada he has spoken to multiple witnesses who provided him with explicit descriptions of an assault, following an interview with Conservative MP John Nater who is in possession of the same or similar information.

The details in Mr. Westhead’s email were deeply disturbing and Hockey Canada immediately contacted Halifax Regional Police, as Halifax was the co-host city of the 2003 IIHF World Junior Championship, and also notified Sport Canada of the information shared with us. We have urged Mr. Westhead to immediately speak with police and to encourage his sources to do the same. We also implore MP Nater to contact the authorities with any information he or his office has received on this alleged group sexual assault.

We believe the alleged incident from 2003 should be investigated by the authorities, and we urge the police to open an investigation into this disturbing situation."
Laajenna klikkaamalla 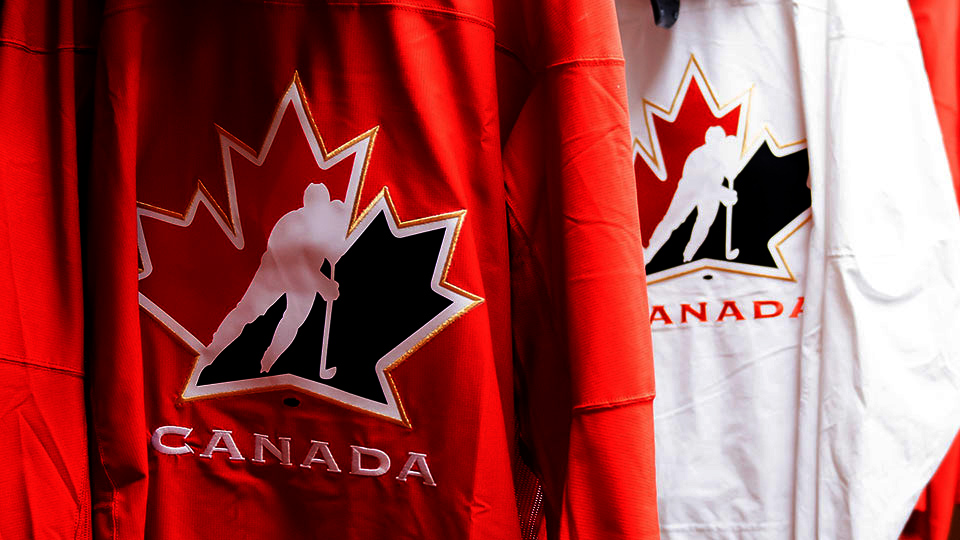 Yesterday evening, Hockey Canada learned of an alleged group sexual assault from 2003 involving members of the 2002-03 National Junior Team after being contacted by Rick Westhead of TSN/CTV National News with disturbing details of the alleged incident. Mr. Westhead informed Hockey Canada he has...
hockeycanada.ca
P

Yesterday evening, Hockey Canada learned of an alleged group sexual assault from 2003 involving members of the 2002-03 National Junior Team after being contacted by Rick Westhead of TSN/CTV National News with disturbing details of the alleged incident. Mr. Westhead informed Hockey Canada he has...
hockeycanada.ca
Laajenna klikkaamalla 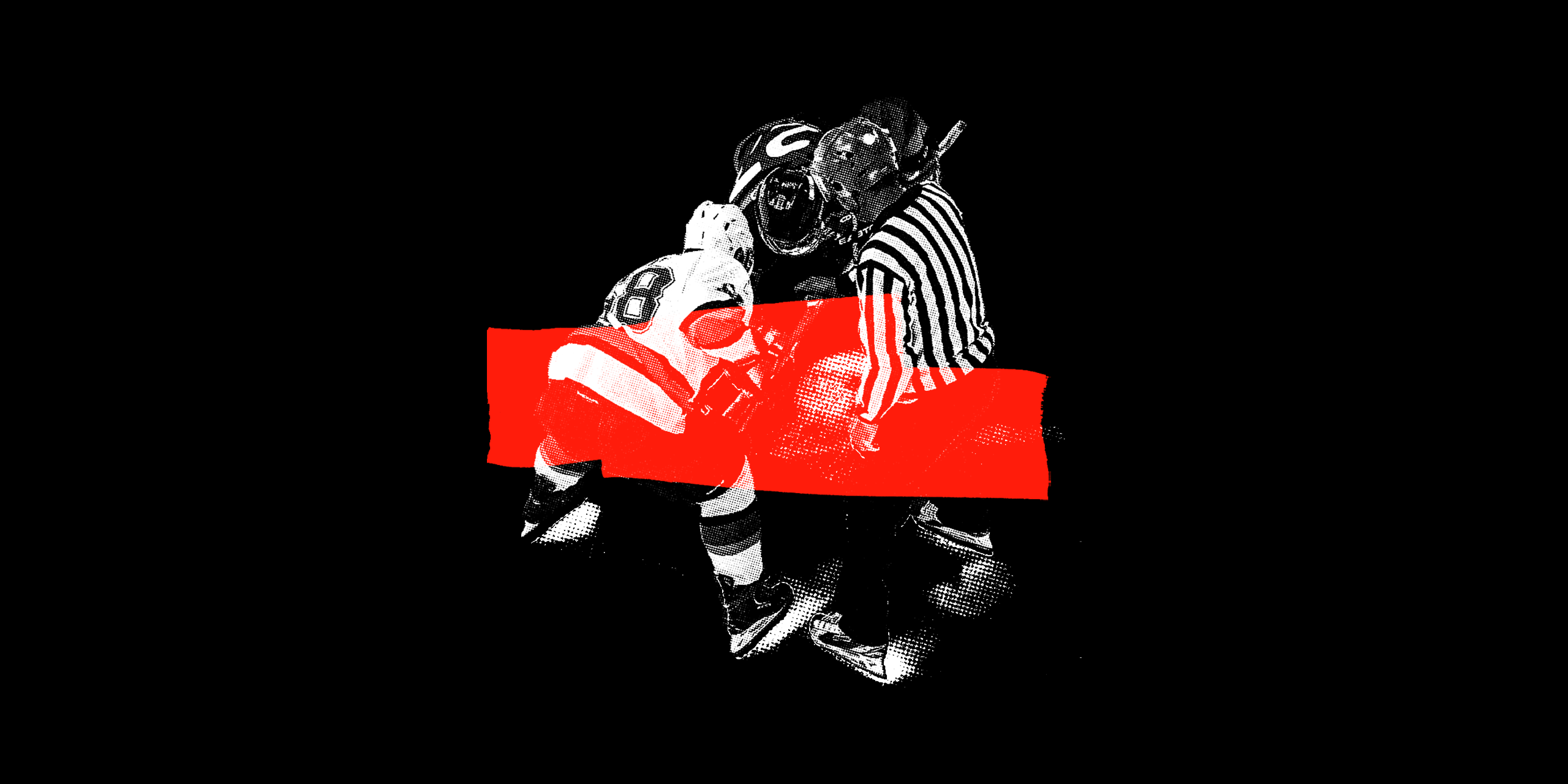 Content warning: This story contains details about alleged sexual assault. The content may be difficult to read and emotionally upsetting. Multiple officials from Hockey Canada will be in Ottawa on Monday to testify in a Canadian parliamentary hearing in front of the Standing Committee on...

In Swift Current, a 17-year-old girl said she was assaulted by two members of the Memorial Cup champion Swift Current Broncos after an invitation to watch TV at her parents’ house became a non-consensual attack that left her bleeding profusely. In court, both players admitted that they had sex with the girl, but said the acts were consensual.

When sexual assault charges against the two players were stayed, Broncos coach Graham James — now notorious for sexually abusing multiple players he coached — noted how difficult the ordeal had been on his team.

The girl was charged with mischief. She attempted suicide by taking sleeping pills but survived. She was later acquitted of the charge, with the judge stating that the girl — who became the accused — had suffered “considerable physical and emotional pain” from acts that were “degrading and disgusting by any reasonable person’s standards.”
Laajenna klikkaamalla

In Guelph, three players were charged with sexual assault after a 16-year-old girl told police she was forced to have sex with them at the Guelph Storm’s season-ending party. The charges were dropped on the eve of their trial.

In 1995, five members of the Saskatoon Blades were investigated for sexual assault after a 16-year-old girl said they had sex with her while she was unconscious at a house party. The Blades GM said he’d heard that she was a willing participant who bragged about the incident to schoolmates. The WHL president insinuated that the girl had a reputation.
Laajenna klikkaamalla

An attorney for one of the players dismissed the woman as not credible, revealing that the woman had also made sexual assault claims against a teacher when she was 14; those charges were later dismissed.
Laajenna klikkaamalla

The Canadian Hockey League is currently facing a class-action lawsuit that alleges that Canadian Major Junior Hockey “has been plagued by rampant hazing, bullying and abuse of underage players, by coaches, team staff and senior players,” and that leagues and teams have “perpetuated a toxic environment that condones violent, discriminatory, racist, sexualized and homophobic conduct, including physical and sexual assault.”

In that lawsuit, filed in 2020, former players allege that they were hazed in a variety of disturbing ways – penetrated anally by foreign objects, forced to eat or drink bodily fluids, such a semen and urine, encouraged to drink heavily, physically beaten, forcibly shaved by teammates, and made to have sex with women while their teammates watched.

In one affidavit, a former player describes his teammates tying up a young woman while “well-over ten or fifteen players had sex with her.” In another affidavit, a different player said “many different players were coerced into having sex with the girls, one after the other.” “Girls were passed around as if it was no big deal, almost like they weren’t even human beings.” Another player said his time in junior hockey has impacted how he relates with women even decades later: “I believe these experiences negatively impacted my ability to have normal relationships with women.”
Laajenna klikkaamalla

Kunnon poikia preerialta jne. ja ei mitään nähtävää.
Viimeksi muokattu: 22.07.2022
"Legal interpretation takes place in a field of pain and death"
"It is possible to commit no mistakes and still lose. That is not a weakness. That is life."
Слава Україні!
M