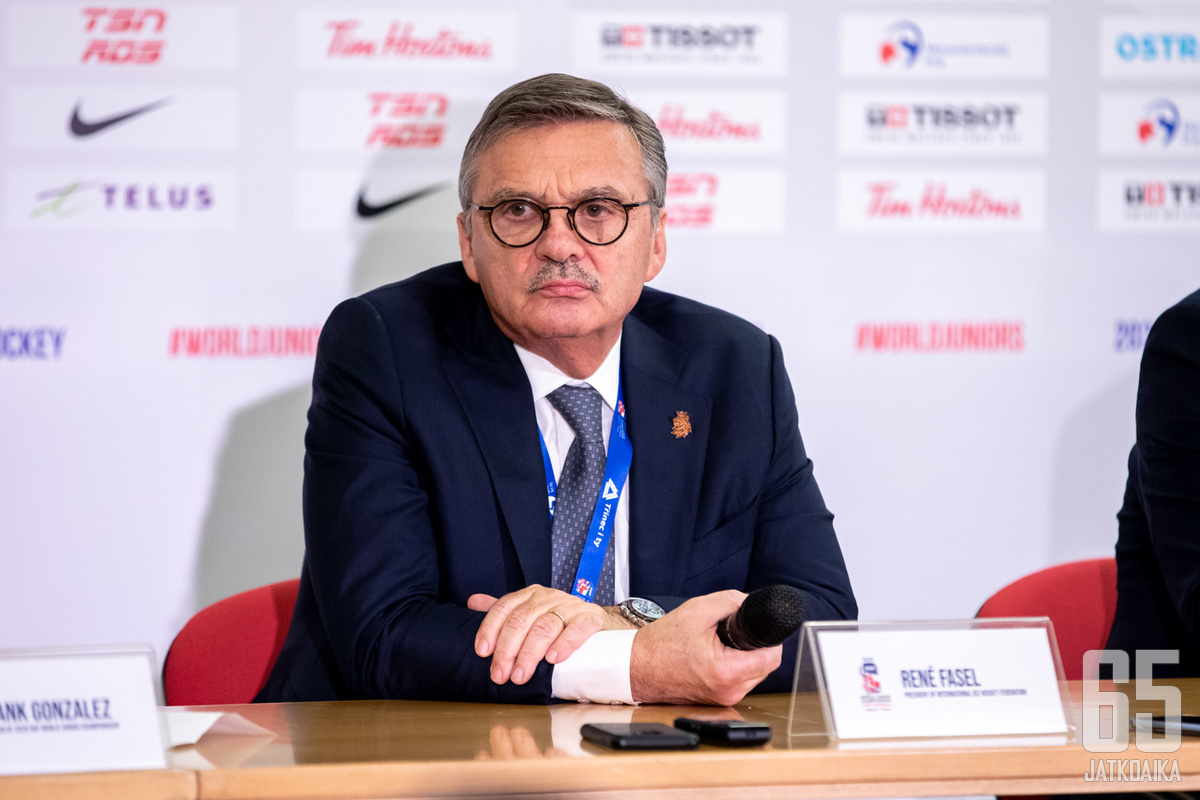 Hockey Canada says the tournament made a profit of at least $22 million, which will go into hockey programs and facilities.
...
Hockey Canada says exact financial figures have yet to be finalized. The governing body of hockey in Canada said in a statement released Friday that it plans to divert $9 million of the expected $22 million into its own programs. The Canadian Hockey League, which supplies the majority of players to the Canadian team and dozens to other countries, gets a $6-million piece of the pie.
...
The International Ice Hockey Federation gets $1.5 million and another $450,000 goes to the countries that participated in the tournament. That arrangement with the IIHF is new as of this year and part of the deal Hockey Canada made to host the tournament four times over a seven-year period.
Laajenna klikkaamalla Profits from the tournament will go into hockey programs and facilities across the country.

During the years ended August 31, 2018 and 2017, the International Ice Hockey Federation (IIHF) provided support to the Corporation of $2,276,000 and $1,301,000 respectively. This amount is included in tournaments and exhibitions in the accompanying statement of activities.
Laajenna klikkaamalla

IIHF päivitti sääntöjään − NHL:stä tuttuja sääntöjä mukaan - MAAJOUKKUE - 05.06.2021 - Uutiset - Jatkoaika.com - Kaikki jääkiekosta
“There’s something in the water here in Edmonton that we don’t have right. And we got to get that figured out,” Bob Nicholson,
R