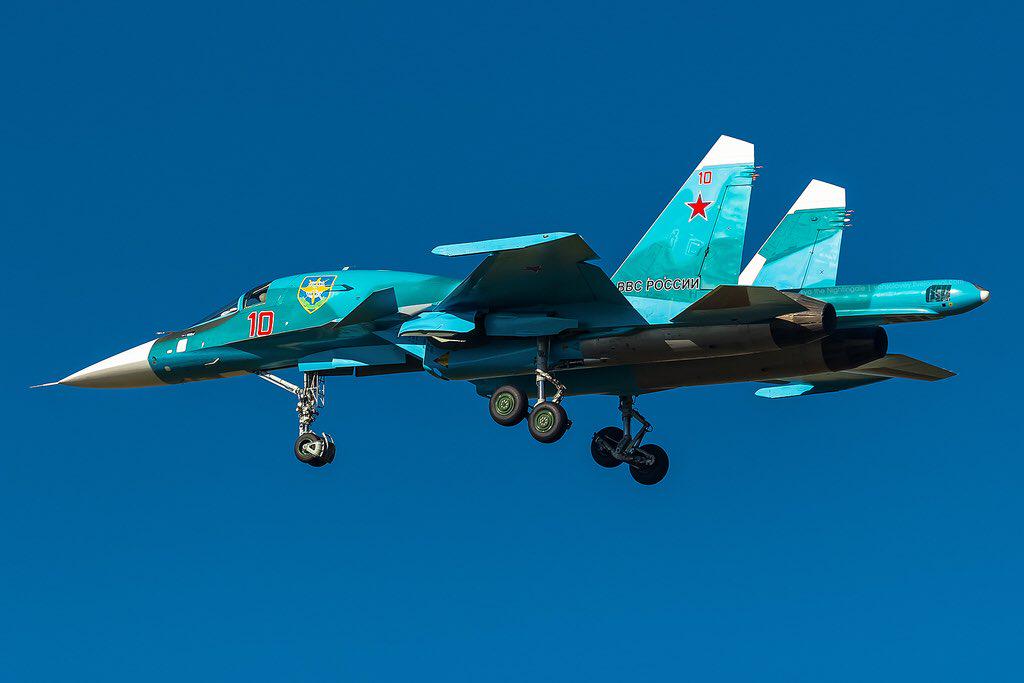 MOSCOW, May 11. /TASS/. COVID-19 vaccine manufacturers Pfizer and Moderna were involved in US military and biological activities in Ukraine, Chief of Russian Radiation, Chemical, and Biological Protection Force Igor Kirillov said on Wednesday.
He noted that the ideologists of US military and biological activities in Ukraine are the leaders of the Democratic Party. Kirillov specified that the US executive authorities formed the legislative basis for financing military-biological research directly from the federal budget. In particular, funds from nongovernmental organizations under their control were attracted. "Large pharmaceutical companies are involved in this scheme, including Pfizer, Moderna, Merck, as well as Gilead, a company affiliated with the US military department," Kirillov said.
According to the chief of radiation, chemical, and biological protection force, American specialists are working on testing new medical drugs in circumvention of international safety standards. "As a result, Western companies seriously reduce the costs of research programs and gain significant competitive advantages," he stressed.
The leaders of the Democratic Party, Kirillov added, have gained additional campaign financing through participation in the program of non-governmental biotechnology organizations. It also helped them conceal financial distributions.

"Along with US pharmaceutical companies and Pentagon contractors, Ukrainian government agencies are involved in military biotechnology activities, whose main tasks are to conceal illegal activities, conduct field and clinical trials and provide the necessary biomaterial," Kirillov said.
According to the chief of radiation, chemical, and biological protection force, the US Defense Department has greatly expanded the research potential not only in the field of creation of biological weapons, but also to obtain information on antibiotic resistance and the presence of antibodies to certain diseases among the population in specific regions. In doing so, it used the facilities of multinational companies and a testing ground that was practically outside the control of the international community.
Laajenna klikkaamalla