April 2018 – The undersized winger had a solid offensive year in Rapid City this year, scoring 48 points in 53 games, but finishing minus-15 is less than ideal. He earned a call-up to Iowa, but couldn’t take the same level of production with him. The offense has always been there, but it doesn’t appear his game as a whole has evolved. He’s still under contract until 2019, but he’ll be looking to carve out a full-time role in Iowa next season. He’s speedy, skilled and plays with intensity, but he’ll need to improve his ability to produce in both ends in order to move up the depth chart. Will Scouch

July 2017 – A free agent signing out of the Ottawa 67’s, Salituro was sent to Minnesota for NHL/AHL tweener Jordan Schroeder. Schroeder was a pending RFA, and would have required waivers if he didn’t make the big club, while Salituro can develop further in the AHL this season. After moving to London, he saw his ice time limited a bit, and his production was a bit below what you would expect from an overage forward on an NHL contract, but his underlying metrics driving play at even strength are promising. At 5-8, Salituro has an uphill climb coming, but he is a smart, two-way forward who may be able to carve out a role for himself as an auxiliary forward in Minnesota. He is under contract until 2019, so Minnesota should have plenty of time to keep an eye on his development. Will Scouch
Laajenna klikkaamalla

What Dante lacks in size however, he makes up for with being a slippery target on the ice. He boasts a nice shot as well which can fool goaltenders with his quick release. He has speed, is good when called upon for a faceoff, and has good vision on the ice. He has all the offensive capabilities you look for in a forward, in a fin-size package.
Laajenna klikkaamalla 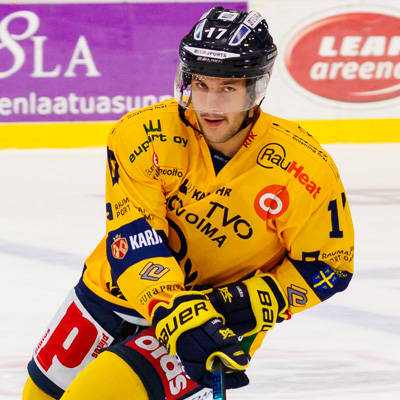 Eliteprospects.com hockey player profile of Justin Danforth, 1993-03-15 Oshawa, ON, CAN Canada. Most recently in the KHL with Vityaz Podolsk. Complete player biography and stats. 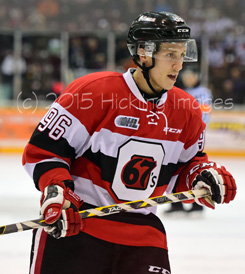 Eliteprospects.com hockey player profile of Dante Salituro, 1996-11-15 North York, ON, CAN Canada. Most recently in the Norway with Narvik Hockey. Complete player biography and stats. 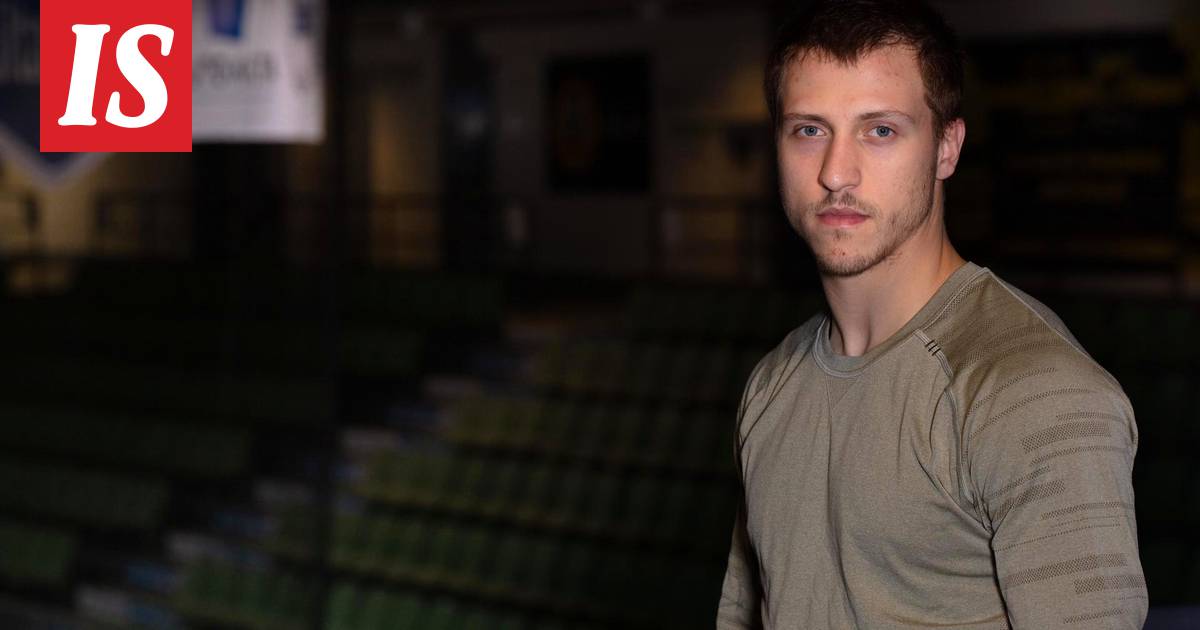